Needlepoint bipolar ionization (NPBI) technology has been installed in every air handler system in Hamilton Medical Center. This improves the air quality in patient rooms, lobby areas, the cafeteria, and offices. NPBI complements the already existing air filtration within the hospital.

NPBI technology helps reduce particles in the air by introducing ions into the space via the airflow in the ventilation system – without producing harmful levels of ozone or other byproducts. Contact with ions has microbicidal effects on certain viruses and bacteria, which ultimately disrupts their surface proteins and renders them inactive.

When the ions disperse throughout a space, they seek out and form bonds with particles in the air through a process called agglomeration. This creates a snowball effect in which particles of opposite polarity begin to cluster together. The larger a cluster of particles becomes, the easier it is for the ventilation system to filter it out of the air.

What is an ion? An ion is a molecule or atom that is positively or negatively charged, meaning it must either gain or relinquish electrons in order to become neutral. Naturally occurring ions are everywhere outdoors, and they are constantly working to clean the air. Ions are created with energy from rushing water, crashing waves and even sunlight.

“Particles like dust, dander, smoke, mold, viruses and bacteria all can be suspended in the air we breathe, even though we can’t see them,” said Perri Correll, Infection Prevention director. “This technology significantly reduces those harmful particles and keeps our indoor air clean much like naturally occurring ion clean outdoors.”

Third-party testing has shown the NPBI technology dramatically reduces certain viruses and bacteria in the air. For example, in specialty testing with SARS-CoV-2, there was a 98.33% reduction in the air and 99.98% reduction on surfaces.

HMC continues to practice social distancing (including decals on floors and furniture) to prevent people from getting within 6 feet of each other. There are additional sanitizing stations throughout the facility, and Xenex germ-zapping robots use high-powered UV light to kill 99.9 percent of bacteria and viruses on surfaces. Staggered appointments are used to minimize the number of people in a given area. All guests and staff are screened as they enter HMC and other Hamilton facilities. In addition to HMC, other Hamilton Physician Group and other Hamilton Health Care System locations have added screening, social distancing, additional sanitizing, staggered appointments, and face mask requirements for all patients, support people, and staff. 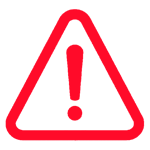 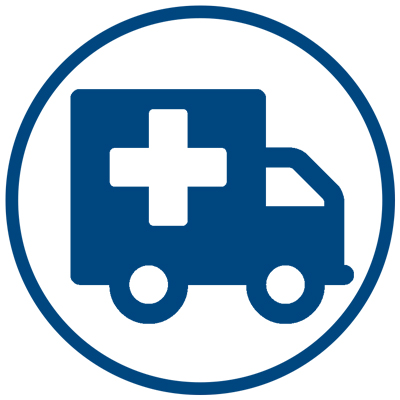 Know Where to Go – After Hours Care