Hamilton Emergency Medical Services (HEMS) recently received awards for going above and beyond the call of duty in patient care and contributing to the enhancement of emergency medical care.  The awards were presented at the 2018 Northwest Georgia EMS/Region 1 awards banquet held at the Clarence Brown Convention Center in Cartersville.

“Chris is always willing to work overtime, hold over for shifts and stay late when needed,” said Wendy Saylors, HEMS captain. “He is always trying to ensure that competent and compassionate care is provided to those in need.”

During Radeker’s EMS career, he has been a paramedic, flight paramedic, and has managed multiple EMS agencies in the area. He has been at HEMS since 2014.

Gaddis, Cline and Duman’s nomination for the David Loftin Pediatric Call of the Year was based on quality patient care and positive patient outcome on a call. The crew had responded to an ATV accident involving a child. The crew provided rapid and effective treatment in spite of a language barrier that had to be overcome.

“This crew provided excellent patient care,” said Randy Goodwin, lieutenant. “The child had serious injuries, but to our knowledge did make a full recovery.”

Saylors said she’s proud to work with great, skilled and dedicated people who serve at HEMS. 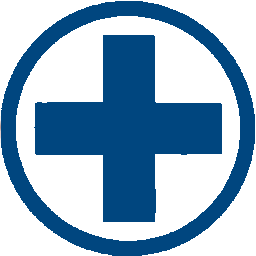