Kat Chappell says she had been wrestling with the decision to go into ministry since she was about age 10. But she felt she got clarity while attending a conference in Atlanta in 2018.

“In listening to the presiding bishop, who is a powerful speaker, I realized I was being called to ministry,” Chappell says. “I cried the whole time. A priest who was near me asked me if I would be able to get a grip. I said ‘no.’”

“I’m very proud of Kat,” says Ken Waddell, HMC chaplain, and CPE supervisor. “She trained where her husband was born and in the city they call home. She engaged fully in this experience. She really took to heart a variety of ways she could demonstrate the ‘heart of Hamilton.’” She even came back, on her own time, to lead a memorial service for a Hamilton employee.”

Chappell is married to Will, the grandson of William Jerry (Bill) Chappell, former head coach of the Dalton Catamounts (33 seasons) who is the third-winningest coach in the history of Georgia high school football.

“I have had a unique experience at Hamilton because of the family I married into,” Chappell says. “Because so many people know or know of my husband’s grandfather, I often had an instant connection with them. There’s comfort in it. Someone called it a ‘Godwink.’”

According to Waddell, CPE training is often transformative. It develops the awareness of and respect for many different faith traditions, personalities, and manifestations of how beliefs and sense of well-being intersect. Interns grow in their interpersonal relationships and learn how to respond with best practices as a result of their advanced training. Interns complete 400 hours per unit in the CPE program. Some interns advance to become board-certified chaplains. Some hospitals have CPE residents like Hamilton has resident physicians.

“The disruption of one’s physical well-being is often accompanied by emotional, psychological, and spiritual distress,” Waddell says. Many hospitals across the country now recognize the importance of tending to the psychological and religious needs of their patients in the healing process.

“Chaplains are trained to serve people from all walks of life, from all religious traditions and those with no religious affiliation,” Waddell says. “Their training allows chaplains to provide support to patients and their families in an unfamiliar environment during very vulnerable moments in their lives. Often, during a health crisis, people are more in need of supportive listening, emotional support, and assistance with creating meaning. Providing this is considerably different from teaching or preaching a sermon.”

Hamilton’s CPE training program was awarded full accreditation in February of 2020. Waddell was also certified as CPE supervisor by CPE international (CPEI) this year. The program was temporarily paused due to pandemic lockdown, and quickly re-opened as it was determined that essential services for critical care patients including those in end-of-life situations demanded family and staff support, which is one key focus of pastoral care and CPE intern chaplains.

Chappell says she was surprised at how open people could be, whether patients, family members or employees.

“There’s a real need for human connection right now,” she says. “Because of COVID, people haven’t been interacting much outside their circles.”

Though the internship wasn’t without challenges, like complicated family dynamics and being around sick babies in the NICU, Chappell says it was also very rewarding.

“It’s a great honor to be with a family during end-of-life situations – connecting with them in their loss as you would hope someone would do for you,” she says. “I also feel like I’m a better listener, have a better medical knowledge base, and I learned some more Spanish.”

Her husband says she would come home with a lot of gratitude. “It was meaningful and joyful,” he says.

After graduating, she hopes to serve in parish ministry in east Tennessee.

“It’s been an honor to be here at Hamilton,” Chappell says. “I’m grateful for this hospital and the care it gives. To get to serve here was such a blessing.”

Waddell says he is grateful for Chappell’s service at Hamilton. “We hope that Kat’s life and service will continue to be transformed by her reflective clinical experiences,” Waddell says. “We know many people who benefited from her care will remember her and join our thanksgiving for her!” 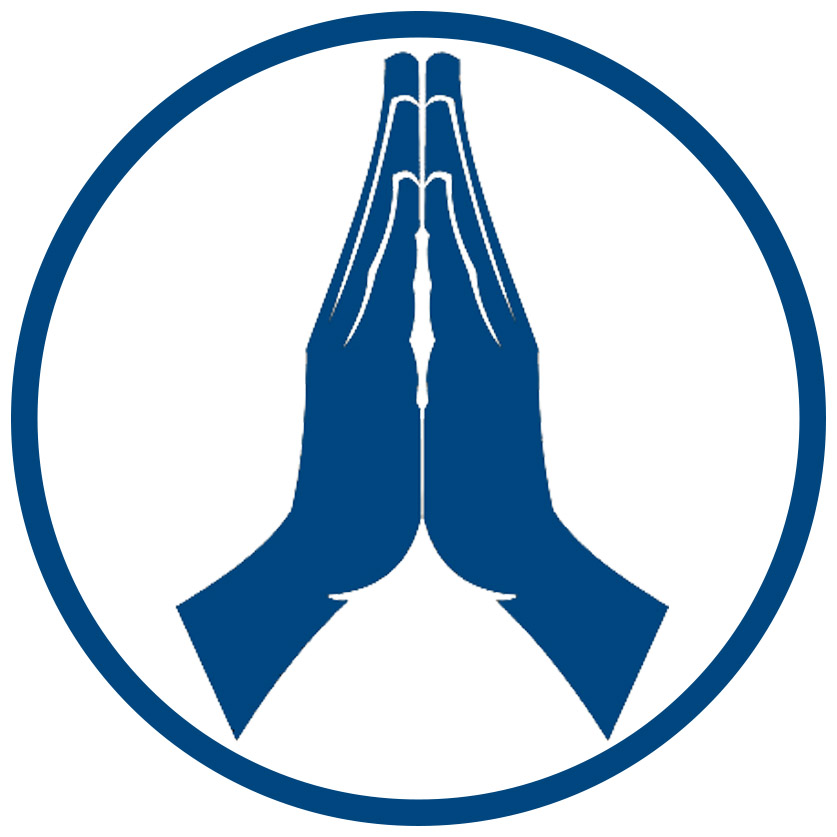