Susan Moore, pathology aide, recently retired after 38 years working at Hamilton Medical Center (HMC). A reception was held at HMC in her honor.

Moore started her career at HMC as a cytology aide trainee in 1979. She was promoted to phlebotomist in 1987.  She has been a pathology aide since 1993.

“Susan has been a vital part of our laboratory for many years,” said Kenny Lowery, laboratory director. “During her time with us, she has worked in several different roles.  Susan brings a positive, patient-centered approach to each role she’s had.” 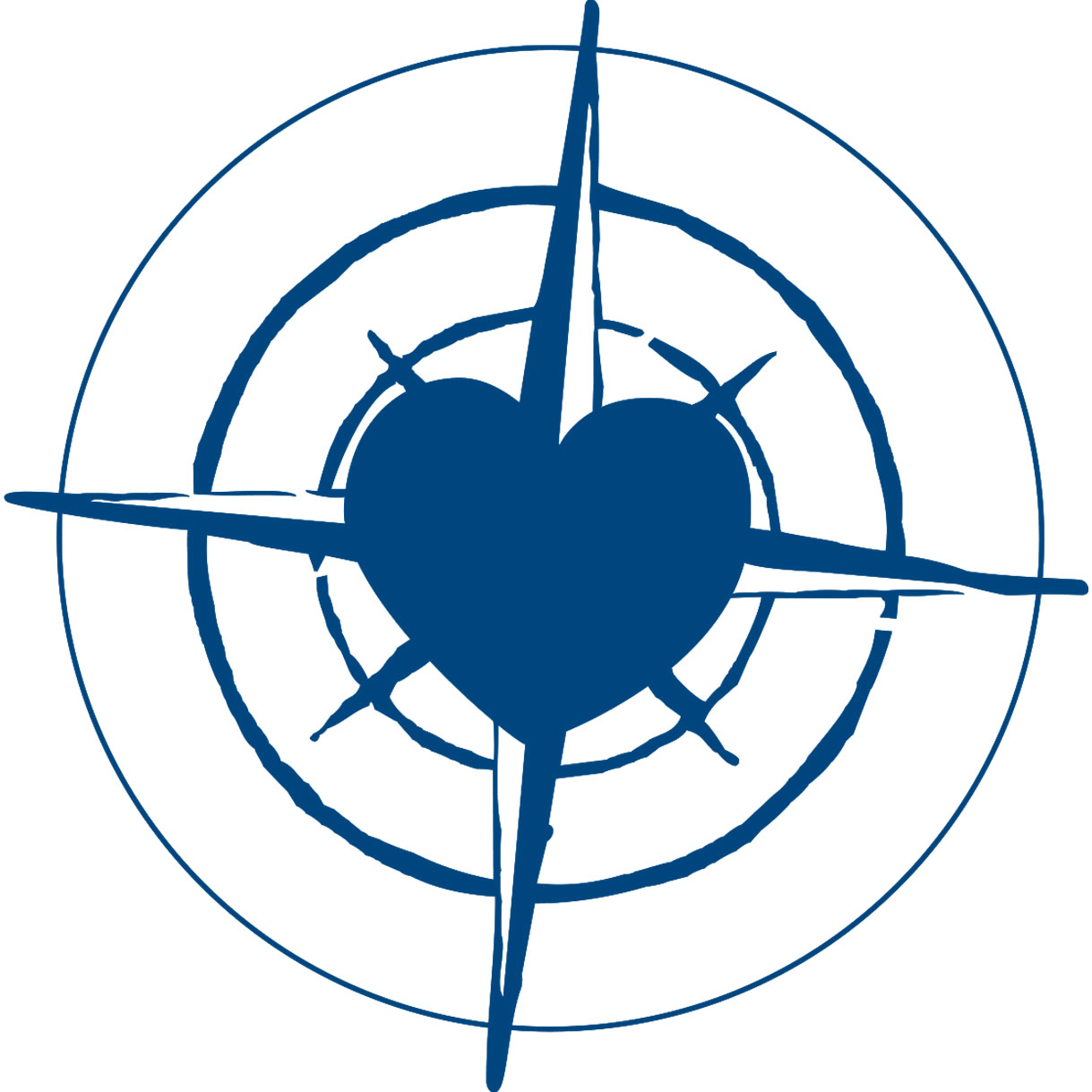