Dourron is the new physician for the Vein & Laser Center at Hamilton. He is a board-certified vascular surgeon.

“If I can treat someone and help him or her move around less painfully, or prevent a stroke, then that’s what we focus on,” Dourron says. “It really is a collaborative approach between the patient and me.”

Dourron says he always had a particular interest in the vascular system. “Early in my general surgery residency, I realized that I wanted to pick one specialty and hone my skills to be the best I could be in that arena,” he says.

Dourron receive his medical degree from the University of Buenos Aires School of Medicine, and he completed his Vascular Surgery Fellowship at Henry Ford Hospital in Detroit, Mich. He is fluent in English and Spanish.

Outside of his work in vascular medicine, Dourron enjoys waterskiing, snow skiing and hunting. “I’m an outdoorsman,” he says.

For additional information or to schedule an appointment with Dourron, please call 706-259-3336.

Share on FacebookShare on TwitterShare on EmailShare on LinkedIn 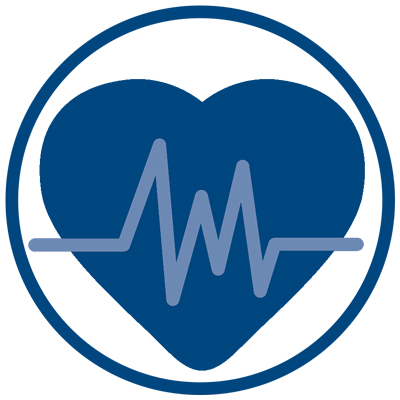